In this morning's appearance on the set of CNBC's Squawk Box, I used the analogy of OPEC being a soccer team - some member's exports are on the defensive (Iran, Angola, Nigeria, et al), while others are on the attack (core OPEC). We also discussed a potential record-breaking week in tomorrow's inventory report - from exports, refinery runs and production (a hat-trick!). Hark, click on the below mugshot to launch to the clip: 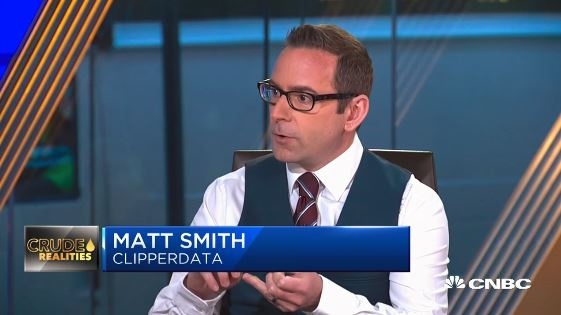